The post-graduate Department of Philosophy is one of the youngest department on campus and was started in March 1986 by the University of Mumbai. Dr. S.S Antarkar was the founder Head of the department, who laid great stress on the importance of learning all traditions of philosophy with equal openness. The syllabus thus reflected not only Indian philosophy of both, the Vedic and Śramana traditions, but also the Continental and Analytic traditions of the world. Since then, it has expanded its activities to provide foundation and diploma courses in disciplines like Yoga, Jainology, Vallabha Vedanta, Buddhist Studies, Indian Aesthetics and Communal Harmony, thus disseminating interest in the cultural and philosophical foundations of the epistemic, linguistic, metaphysical and creative heritage of humanity.

The discipline of Philosophy, which is both ancient and contemporary, is indispensable in current academia. Nevertheless, its practical import is apparent in all walks of life, such as national policy decisions, corporate management, media, law, ecology, gender, science, technology; in cultures and traditions that we inherit and also in those that influence us. None of these can function without sound and critical philosophical foundations.

Being holistic in nature, Philosophy is necessarily interdisciplinary in its outlook. To encourage this, the Department conducts workshops like the ‘Basic Concepts in Philosophy’ in the month of June/July for those who are from across disciplines and are interested in knowing more about philosophy. These are also intended to guide those attempting the Entrance exams for the MA programmes. Some workshops are specifically designed to help students in giving various exams like PET/NET/SET/UPSC and is an ongoing attempt by the faculty to enable students achieve their career requirements.

The Department offers a variety of Certificate/Diploma Courses in Indian Philosophy initiated primarily due to the efforts of Dr. Shubhada Joshi. Donations from private funders such as the Jaina Academy U.K. and the Bhagirathi Trust in India have helped the Department to set up Chairs under the Jaina Academy Educational and Research Center (JAERC) and the Vallabha Vedanta Academy (VVA) dedicated to the Philosophy of Jainism and Vaishnavism, respectively. Since 2014, the Center for Buddhist Studies in the Department of Philosophy (under the UGC tenth plan scheme), conducts International Conferences, Courses and Workshops in Buddhism.

The certificate and diploma courses run by the department thus are partly sustained by donations and partly function as self-supporting courses. Many of our post-graduate students avail of these courses and many of the students from these courses also avail of our post-graduate programme as continuation of their interest in Philosophy, thus creating an interactive and inter disciplinary
framework within the discipline of Philosophy itself.

The Department of Philosophy has a good collection of books donated by Professors like Dr. Chubb, Dr. S.S. Antarkar and other distinguished Professors from the Philosophical community. We also have volumes of the Encyclopedia of Philosophy for reference as well as past issues of various Philosophy journals.

Post Graduate Programmes offered by the Department of Philosophy

The list of Guides affiliated to The Department of Philosophy 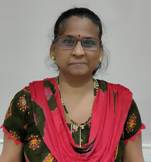 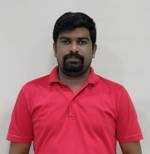 Since the formation of the Department of Philosophy in the year 1986 a number of students from the post graduate programmes have continued to be associated with the department of philosophy by attending its continuous series of events and special lectures. Some of them continue their learning by enrolling for research programmes like the M.Phil and PhD. It was Dr. S. S. Antarkar the founding member and former Head, Department of Philosophy, who actively encouraged the formation of Jainology Alumni in 1998 and later the Yoga Alumni was formed informally on the same lines in 2003.

The Alumni continues to participate in the activities of the Department such as attending lecture series of Teachers Day, Bombay Philosophical Society, World Philosophy Day, Workshops, Seminars and Conferences out of keen interest. The Alumni has also occasionally sponsored department seminars and conferences as well as improvement of infrastructure. They have also contributed by suggesting resource persons to the Department for talks.

Most of the Alumni are well placed, with many of them having gainful employment in teaching, government and private sectors and achieving success in their own fields.

Our Alumni are important stakeholders in the future development of the department of Philosophy and we hope that this platform enables past students to come together and continue to support the growth of the department. The membership of the Philosophy Alumni is open to all students who have passed out from the various post graduate and research programmes as well as the certificate and diploma courses in the Department of Philosophy.

Please do register and submit your feedback online through our website www.mu.ac.in /philosophy to the Department of Philosophy

We thank the Jainology Past Students’ Association for donation of 3 AC’s for the Seminar room in the Year 2017-18. Special Thanks to the Hon’ Secretory Mr. Chandrakant Bhai.

We are grateful to the Yoga Alumni Association which has donated Rs.  40000 for the International Yoga Day Celebrations held on 21st June 2018.

1. September 2019 :
Flood Relief worth Rs 25,000/- in the form of clothes stationery and school bags for children from the Dept of Philosophy to affected persons in and around University Campus.

2.April 2020 :
Covid Relief worth Rs One Lakh 50000 (1,50,000) in the form of food grains and hygiene items like soap to part time labourers within campus and security personnel. 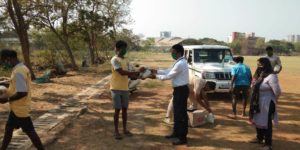 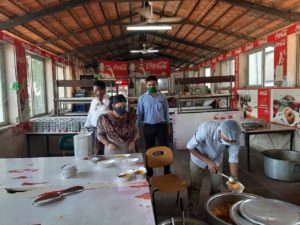 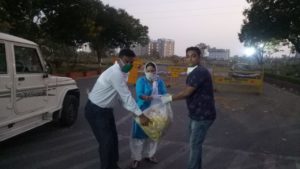 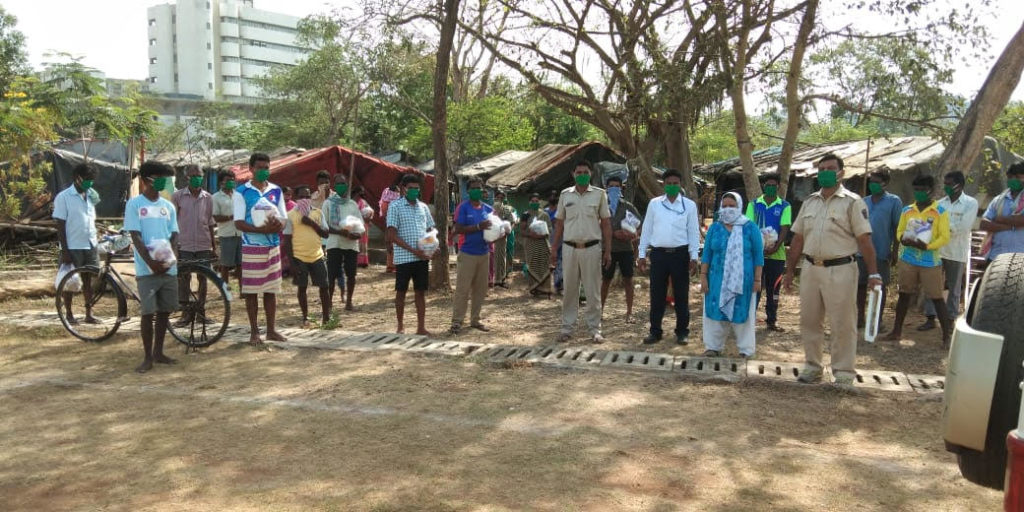 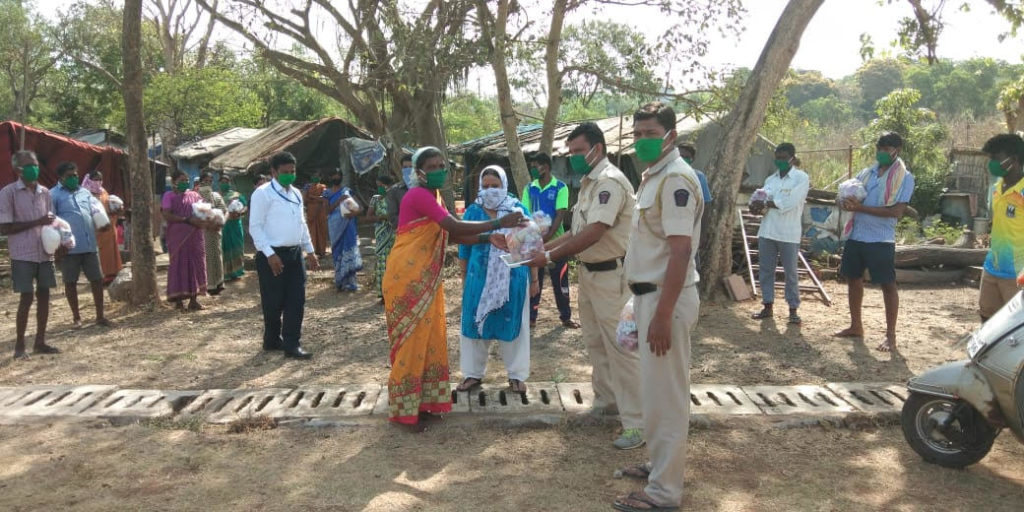 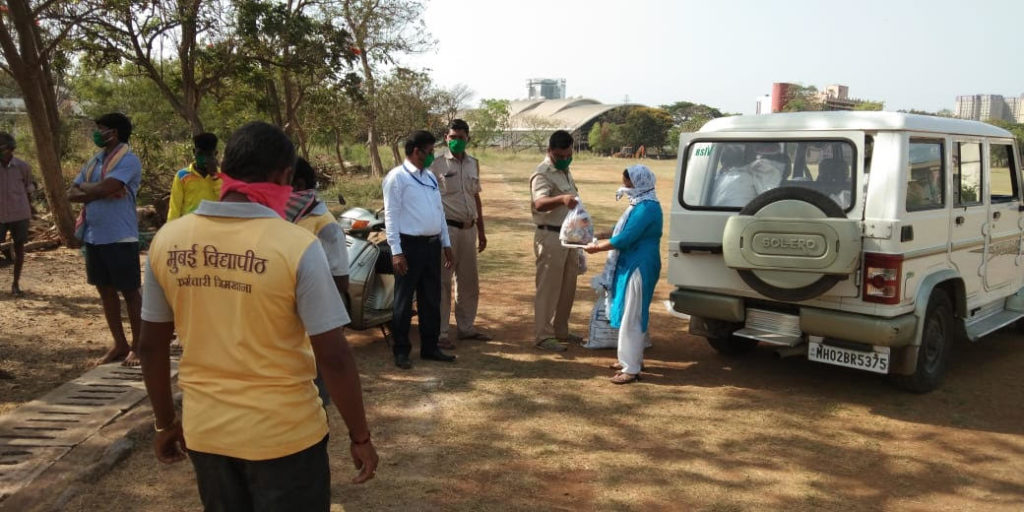 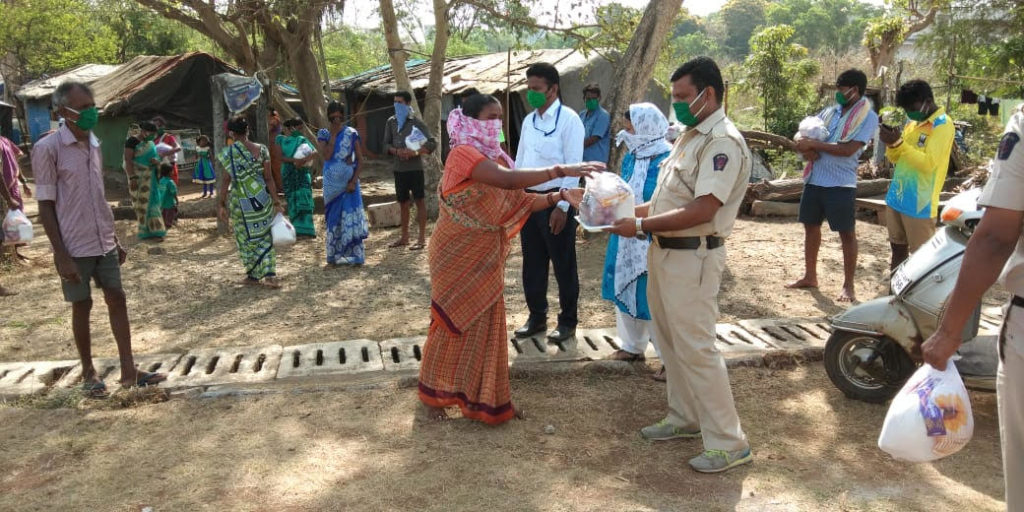 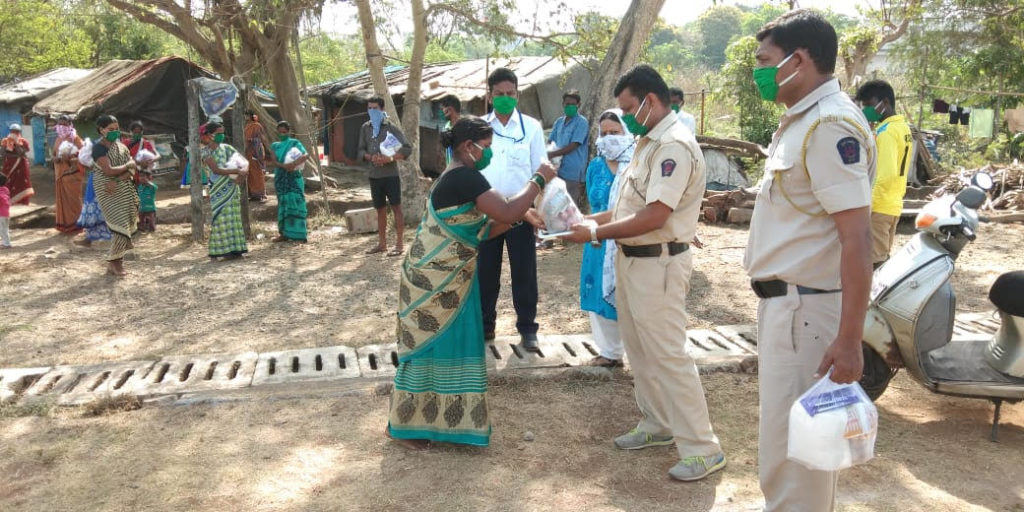