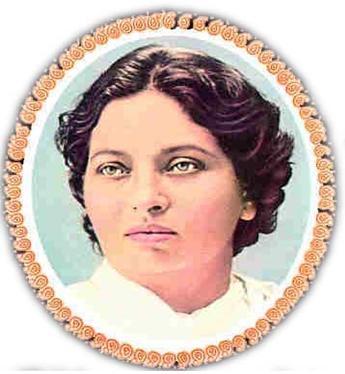 Pandita Ramabai was born on 23rd April, 1858. Her parents were Anant Shastri Dongare and Lakshmibai. She was a social worker, scholar and a champion of women’s’ rights, freedom and education. ‘Pandita’ was the title bestowed on her excellent command over Sanskrit at a very young age.She founded ‘Arya Mahila Samaj’ to serve the cause of women. She pleaded for improvement in the educational syllabus of Indian women before the English Education Commission. This was referred to Queen Victoria. As a result of this a movement for medical education for women was launched in Lady Dufferin College.

Ramabai went to England in 1883 as a professor to teach Sanskrit. She accepted the Christian faith. Two years later she went to USA to study the educational system there and qualified herself for Kindergarten teaching. Here she wrote a book, ‘The High Caste Hindu Woman’. She founded ‘Ramabai Association’, which accepted to pay the expenses for ten years to run a Widow’s Home for upper-class Hindu widows in India.On return to India in 1889, Ramabai established ‘Sharada Sadan’. The objectives were:

1.      To prepare women as efficient citizens of the society

2.      To maintain Indianness instead of copying the West

3.      To make the Ashram a real HOME for the destitute and

4.      That nobody should be tempted and persuaded to embrace Christianity. 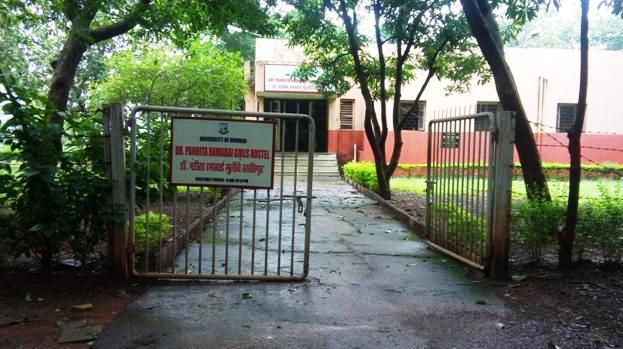 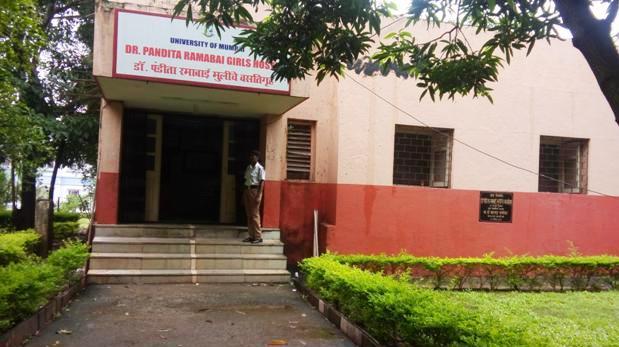 TO ENABLE STUDENTS TO BECOME COMFORTABLE IN THEIR NEW LIVING ENVIRONMENT, DEVELOP PEER CONNECTIONS AND BECOME ORIENTATED TO THE COMMUNITY AND UNIVERSITY CAMPUS.

TO FOCUS ON PROVIDING STUDENTS THE CHANCE TO EXPLORE AND DEVELOP A SENSE OF CITIZENSHIP WITH THE COMMUNITY AND ESTABLISH A STRONG SUPPORT SYSTEM IN RESIDENCE.